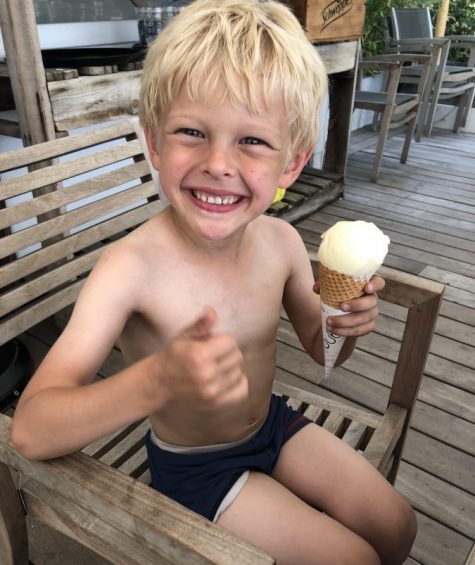 “Have you heard of the Two Fat Expats podcast?” my Australian mom-friend asked me as she sips a cup of coffee. She has a baby on her hip while our other four children are running around my kitchen.

“Go outside, guys! Outta the kitchen, this is mama-talking time,” and my three children lead her little girl out into our garden. I flip homemade tortillas and scramble eggs. “No, I haven’t. Fat Expats?” and I laugh.

“Yeah, yeah – they’re brilliant,” and I make a mental note. Two Fat Expats. That will be easy to remember.

The next week I’m ironing. It’s one of those tasks I don’t mind doing since it feels a little like breathing – peaceful and serene – but it’s also one of the last chores I ever do. (Crushed crackers on the dining floor or over flowing baskets of laundry just scream louder.) I find the podcast on iTunes and press play. Within minutes, I’m mesmerized.

These ladies Kirsty Rice and Nikki Moffitt are hilarious! And have lived everywhere. They’re smart and friendly and geez man, they seriously know what I’m feeling. I find myself laughing and nodding away like a fool. Plus, their Australian accents are a kick. Who doesn’t like listening to Australians talk about Gin &Tonics? What’s the deal with the “Fat” part? Well – they want you to live a big, fat expat life – to live it to the fullest, to appreciate what you have, to not get bogged down but even if you do, they’re there to tell you it’s normal! Get back up and try again!

I completed that pile of ironing that had been accumulating for three months. And by the end, I had gotten some really great tips and put a finger on how I had been feeling.

I can admit, I had been in a bit of a funk for a few months. (Hum, perhaps that can explain the lack of blog posts. . .) But what was it? Overcommitting? A lack of motivation? The busyness of the end of the school year? Just feeling a little defeated?  It could happen anywhere. . . but. . .but . . .

They talked about how a lot of people think you’re living this glamourous life, living overseas. But really, it’s just the same life but in another country. OMG – yes. How many times have I felt this? As I’ve struggled to google-translate school supply lists. And then find the “A4 pocket folder that opens on two sides” in the store? Once I find the store that sells school supplies, that is. . . (there are no Targets around here, ya know?) During our previous stay in the Netherlands, our children were so young. Which brought on another set of challenges – biking two kids around or pushing a double stroller (and during the last year – biking and pushing two kids around while pregnant). But I also loved it – we had five kid-friendly museums within walking distance of our house. We frequented playgrounds and libraries, had lots of great expat friends with kids, and traveled when we wanted – not confined by school calendars. The lack of sleep and exhaustion of having two toddlers in the house was offset by an immunity to a lot of issues and challenges.

“Was it easier, this time, moving abroad?” people have asked. It’s different. It’s more real. With our kids now school-aged, we’re signing them up for art and music classes. Cosette and I are involved in the American Overseas Brownie Girl Scouts and Holden is talking about signing up for a sport. They go on field trips at school, learn to read in Dutch, and have parent-teacher conferences. And of course, everything is just. . . a little bit harder in a country that’s not your passport country and where the language is different. You remember those kids growing up. The ones with the ‘weird parents’ from a foreign country that just didn’t quite get it. Yeah. That’s me. Which can sometimes be exhausting.

A week or so later I’m driving with my kids in the car. The boys are asleep, but my 8-year old daughter is reading in the backseat. She doesn’t mind “Mama’s learning,”. I flip on a podcast from October 9, 2017 because I was intrigued by the title – The How and Why of your Expat Life.

“Why did you become or why are you an expat?” they begin. A common question. Usually one of the first of five, in my experience. Quite often, the answer is, “I’m here for my husband’s job,” the Two Fat Expats explain. But where does the conversation go from there? Talk about where the husband works, his career path, etc., thus unwittingly reemphasizing the woman’s insignificance. “I know that I’m the project manager of my household,” Nikki explains. Moving overseas is a logistical feat. Navigating life in a foreign country is a challenge.  Supporting a husband and raising a family is a full-time job no matter what country you live in. “What you need to do is change the sentence,” my Australian cheerleaders instruct. Why did you move overseas? “A job” is the short, easy answer. But that’s not why we moved overseas. That was just how. Cosette smiles from the backseat – she’s listening. And so am I.

So, for the past few weeks she’s been questioning me – “What’s your sentence, Mama?” giving me an eyebrow raise and a lip pout – challenging and encouraging. Her mother’s daughter. And I’ve been excavating. I know the answer. It was the same answer when we moved to the Netherlands when she was almost two years old instead of 8 ½. It just doesn’t roll of the tongue like it used to – it’s just gotten a little cluttered in the everyday. I may not have my ‘sentence’ yet, but I have my paragraph. “We moved overseas because we love to travel. Living overseas allows us to not only see the world, but understand other cultures, language, and customs. There’s no right or wrong way to do anything – and the longer you live somewhere, you realize. . . that their way – whatever that may be – makes sense. Whether it be why everyone bikes in the Netherlands, why the entire city of Antwerp is under construction now, or why there are 24-hour Walmarts in America. We want our children to be citizens of the world – to see the Eiffel tower sparkling at night, to know that foreign languages aren’t just something you learn and forget in high school, and to understand that the world is not to be feared but embraced. We want our kids to understand how truly remarkable and brave they are. How they are adventurers and heroes – and that courage is not the absence of fear, but persevering despite of the fear. There’s nothing scarier than moving away from everything you’ve ever known to start anew – and we’ve done it as a family more than once and succeeded. And again, travel is fun – and it’s a heck of a lot easier to see Europe with a home base in Europe.”

With the start of the summer on the horizon, I pondered my funk and considered my answer. This was the opportunity I’d been waiting for. I needed to remind myself and our family why we had become expats. Because struggling to hold parent-teacher conferences in Dutch was not it. July spanned out before me with 31 days of promise – to explore, embrace, and remember.

And go, we did. We spent a long weekend at Scheveningen at a cute AirBnB minutes from the beach. We day-tripped to Leiden, Vlissingen, and Gent. We attended festivals, concerts, explored new museums and revisited old favorites. We reconnected with old expat friends. We hopped around Antwerp – parks, libraries, and the zoo every Thursday.

As I reflect on our month of July, I’m proud of everything we’ve done – going, doing, and seeing. The house may not have been as organized, and the cooking took a back-seat, but that’s summer for you. We’ve not only accomplished our goals of travel – experiencing and living, questioning and exploring – but we’ve taught our kids to love the same. With that, we’ve remembered why we’re here and have fallen back in love with the experience. When you do what you love – your funk is lifted. August holds another 31 days of opportunities. Eliminate your funk and get ‘fat’. Summer is the perfect time. 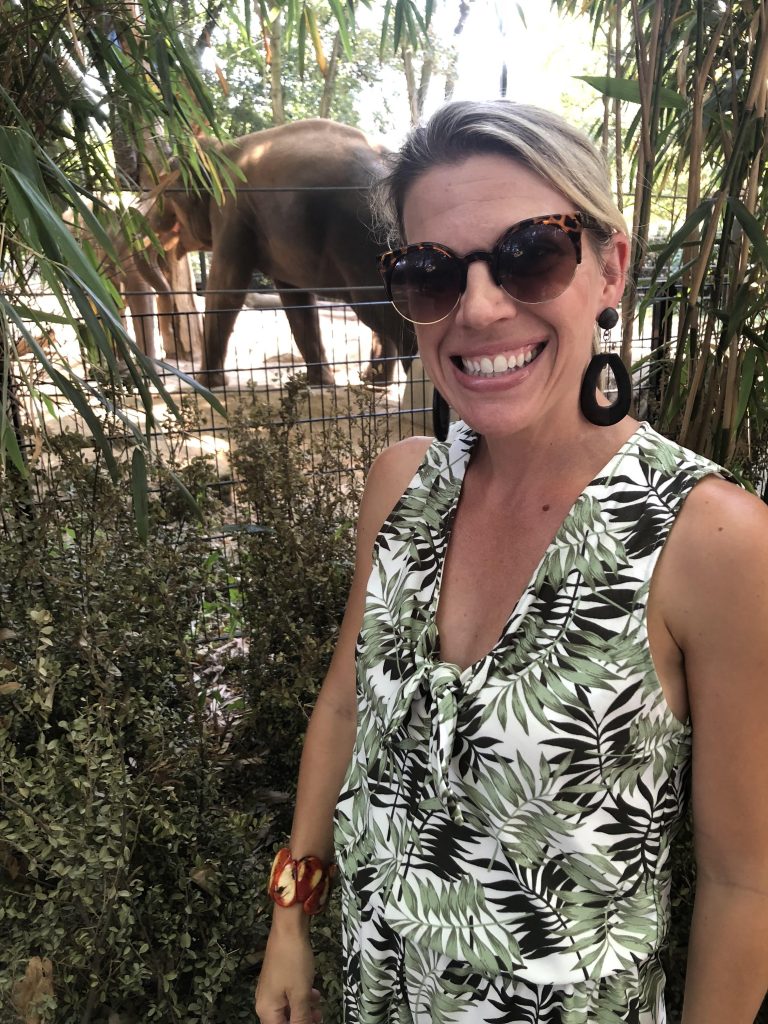