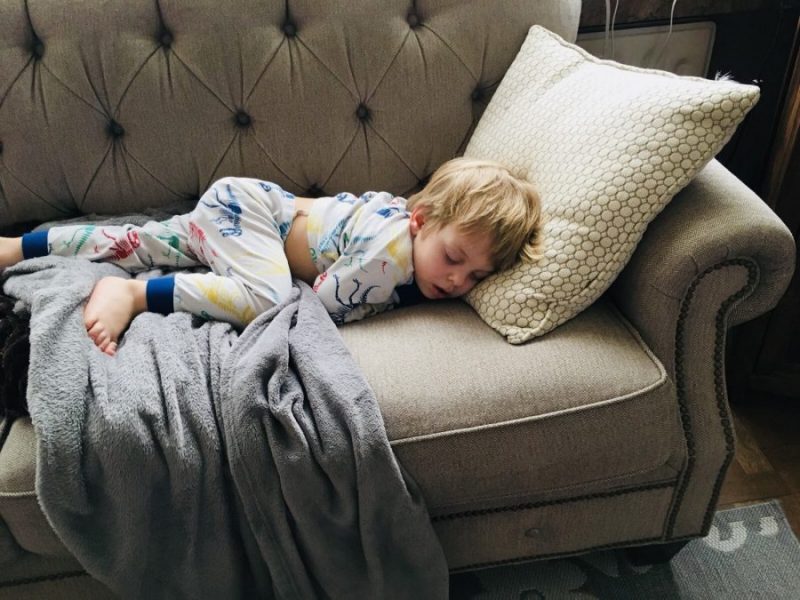 A month into 2018, my husband and I decided we needed a do-over. For the past months, there’s been a darkness that fell over Antwerp that lulled all its residents into a slow, silent depression. You think you’re okay – that you’re immune to the cold, the darkness, the lack of sun or perhaps you embrace the gloom by curling up with a cup of tea or a glass of wine on the sofa, but then. . . it gets bad.

“It’s the first winter that can really get to you,” I remember telling my friends in Texas last spring. They just cocked their heads. “The days are so short,” I try to explain. They wrinkle their eyebrows. “It’s not that it’s THAT cold” (but 30s and 40s is chilly compared to Texas’ bi-polar nature), “It’s just that it STAYS cold for a long time,” and they nod in understanding. But not really. I shrug. There are no words.

Our second winter, offset by the company of friends and confidence of knowing-what-the-heck-we’re-doing, at least most of the time, Old Man Winter still came with his determination to bring the city down with reportedly “the least amount of sunshine Belgium has seen since the 1960s” my husband told me.

“Really? I mean, can they really measure sunshine?” I ask him. But then he points out the solar panels on our roof. Ah. Good point. It’s been a constant theme of conversation with a lot of my friends – Belgian and expat alike. Everyone has been unsettled and anxious or lazy and sad – I know a handful of people who booked holidays to Morocco. Weekend trips to wherever, just for a change of scenery.  And then, after weeks of gloom, the flu descended on the city, and on our house. Awesome. So awesome. Kick me when I’m down.

So yeah, on January 31, we bought a bottle of champagne, sat by the fire, and wrote our aspirations for the year. Who the heck wants to start a New Year on January 1st, anyway? Such poor timing. Truly.

So now. Nine days into our ‘New Year” I can say with a smile on my face, it’s going well. The sun has appeared. There’s been ice on the cars, frozen swimming holes, but that’s not stopping anyone. The city is celebrating the return of the sun, and the recovery from whatever ailed us during January.

Personally, I’m looking forward to 2018. It’s a big year for us. A (ahem, let’s just say) significant birthday for my husband and I, and our 10-year anniversary. We’ve gotten off that rocky boat crossing the Atlantic, moored in the port, and are traversing the city without those sea-legs anymore. We spent 2017 making new friends – in 2018 we’ll cultivate and grow and expand that circle. After learning how to use public transport, the opening times of the stores we frequent, and where to buy those city-specific trash bags – we can use those brain cells for more lofty goals – like learning Flemish. (Gasp! I know. It’s time. We’ll see how it goes.) We’ve got travel plans and visitors from the States already booked. It may be snowing during the Carnival parade this afternoon, but as the crocuses start to bloom, I’ll take those little first signs of spring and look forward to the good weather and hope that’s on the horizon. Happy New Year!