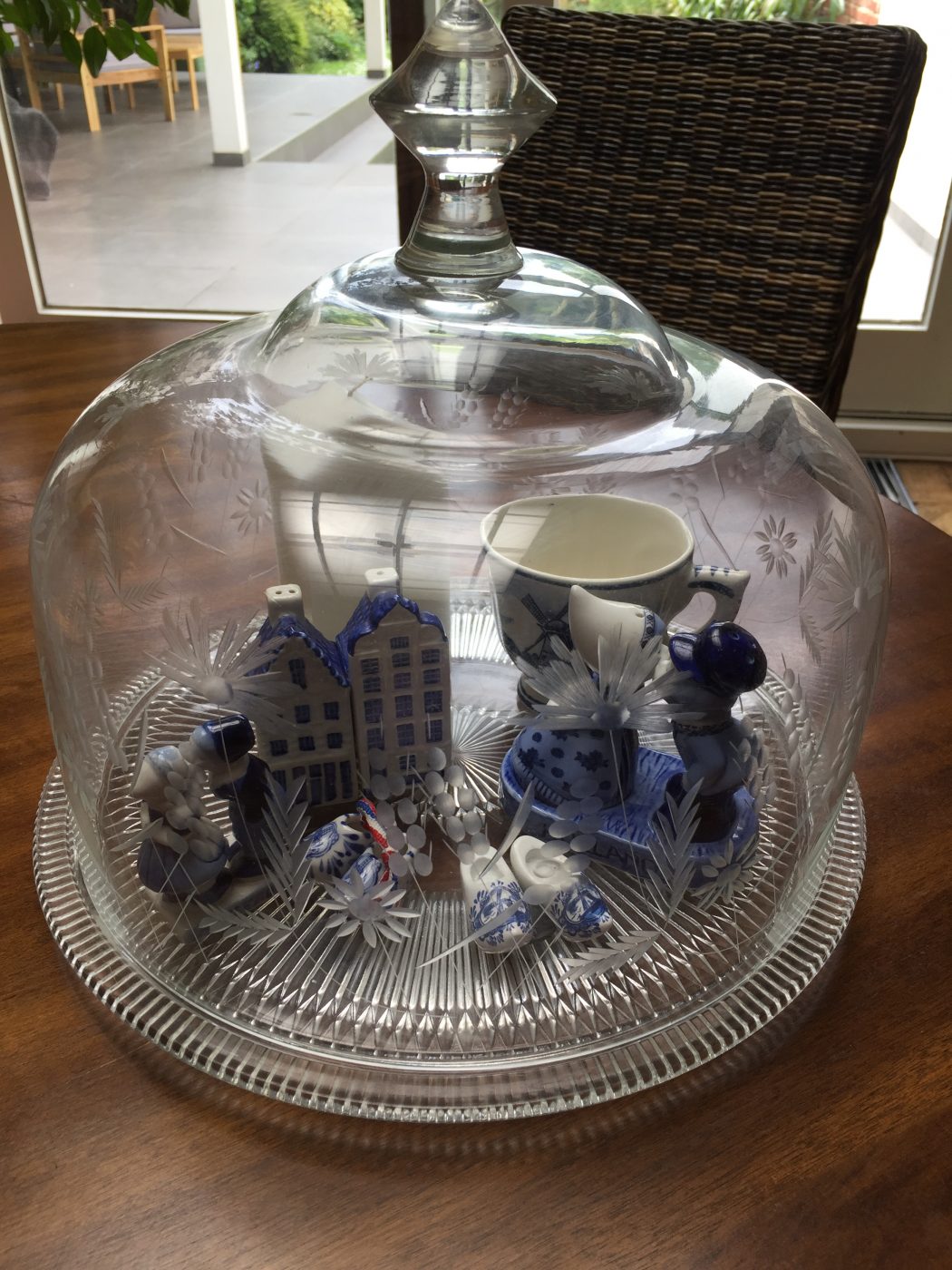 Tulips, windmills, bicycles, and delft blue pottery – these are the icons of the Netherlands. My (then future husband) and I visited the Netherlands as a young couple over a decade ago. He was auditing a client in Rotterdam and I tagged along for the trip. As we kissed goodbye in the morning, I set-off like the fearless tourist I was. I found my way to the Rotterdam station and wandered with hesitation to a vendor. I picked out a freshly baked croissant and ordered a coffee so strong it made my eyes water. Armed with a few tourist books and determination, I set off to explore two cities on my own: Leiden and Delft. Trees and cows ticked by the train. The sun danced through the large windows of the Leiden train station, blinding the commuters. I explored the city – passing over canals, in awe of the architecture, and ate a picnic lunch at the botanical garden. I fell in love with the city. I did not know I would call that beautiful city home six years later.

I hopped back onto the train and headed towards Delft. My curiosity was fueled by a book I had recently read, Girl With a Pearl Earring by Tracy Chevalier. I wandered the square – taking in the large church on one end and the city hall opposite. I imagined the market being set up in the space – women in long black dresses weaving between the stalls, baskets hanging from their robed arms, while chickens squawked from cages and vendors shouted.

I wandered through the square and into a neighborhood on a quest to find the Royal Delft Porceleyne Fles museum. In a time before iPhones, I grew nervous with my pitiful maps. I kept walking and walking, hoping upon hoping I’d find the museum. Finally, I stumbled upon it – at the end of a long suburban neighborhood road. (In the years subsequent to this experience, I am so proud of my younger self, wandering solo through a foreign country armed with nothing more than a few lonely planet maps and some euros. . . and it IS quite a long, lonely walk to the museum from the center of Delft). I opened the door, handed over my Euros and wrapped the earphones over my head.

I was submerged into the course of history while snippets of middle school textbooks flashed in my head. The Dutch East India Company imported spices and tea to Europe, (that was an easy one on any multiple choice exam) but also brought back Chinese porcelain, decorated with blue and white patterns. These objects were regarded as very rare and luxurious and were highly sought after by the European elite. Chinese civil war resulted in the decline in the imports. Japan became a supplier but the Dutch seized the opportunity.

At the height of the Delftware craze, there were 32 factories operating in Delft to produce pottery. The Royal Dutch Delftware (or De Koninklijke Porceleyne Fles) was established in 1653. After fierce competition, it was the only company remaining in 1853 and continues to be the only manufacturer of Delftware pottery today.

After touring the museum and factory I, like all museums ever created, was deposited into the gift shop. Inspired by the artistic craft I had just witnessed, I gathered souvenirs for everyone back in Texas. Knowing my Grandma had a collection of tea cups in her china cabinet at home, I picked up a miniature set – a tiny teapot, sugar bowl, and two tea cups and saucers, all crafted in a pretty white and blue pattern. Perhaps not the expensive, authentic style, but cute enough for Netherlands-tourist standards.

I found my way back to the Delft train station, boarded the yellow and blue train, and zoomed through fields speckled with cows and windmills on my way back to Rotterdam.

Upon my return to Texas, I presented my Grandma with her little souvenirs in her assisted living home. For a woman who had never traveled outside of the United States, I wondered what she would think of them. Her face brightened and she thanked me – of course she’d never let me down, but I was curious as to what she really thought of them or what in the world she’d do with them.

A few weeks later I returned to her assisted living apartment carrying lunch bags full of Chick-Fil-A (our favorite). I “hugged her neck” as she always says, and put the bags on her dining table. I turned on my heel to grab some china plates from the kitchen, but halted my mission. I cocked my head to its side as I inspected the display on the bar separating her living room from the kitchen. The delft blue teacups, teapot, and sugar bowl I had brought back from the Netherlands were proudly displayed under a glass domed cake plate. They looked so beautiful, so regal, under the curved glass. Casting a sideway glance at Grandma, I filed the decorating tip in my mind.

Today, I have my own Delftware pottery pieces under a cake dome on top of my piano. For someone who travels a lot, I know that all these little ‘things’ you collect from your travels can become questionable once you return home. What do I do with this? Where do I put this? We’ve started collecting placemats for the kids, cookbooks, or keychains?! But I like this alternative for the trinkets, it keeps it classy and is reminiscent of a museum glass case, preserving history. Which in reality, is not far from the truth.